He said the authorities, through many initiatives, were in the consultation phase of the new tax involving the Malaysian public, business community and the private sector.
"We want everybody to be familiar with it. Once everybody is okay, only then will we implement it.
"Even though engaging is not that easy as far as the associations are concerned, based on the engagement so far, the response is favourable," he told reporters after launching the National Tax Conference 2012.
The GST Bill was tabled in Parliament for first reading in December 2009 but its second reading, originally planned for March 2010, was postponed.
It was originally expected to have been implemented by the middle of last year and to replace the sales and service tax.
Asked when the second reading of the Bill would be tabled for federal lawmakers to debate, Ahmad Husni said: "We have not yet made the decision. We want everybody to understand it first."
In a related development, Chartered Tax Institute of Malaysia President, S.M. Thanneermalai said it would be good for the government to consume more time to implement a big taxation system like the GST.
He said the time consumed would assist the authorities give better understanding of the GST taxation mechanism and structure to all related stakeholders.
"The government is very concerned of the people's sentiment towards the GST. That is something very important as miscommunication can further deter the implementation of the tax system.
"We are among several countries that does not have GST but that does not mean that we have to rush. Sufficient time will make sure of smooth implementation," he said on the sidelines of the two-day conference. -- BERNAMA 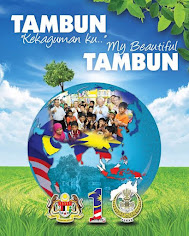 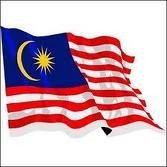 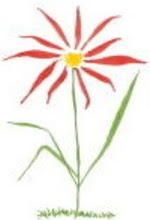 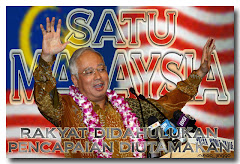 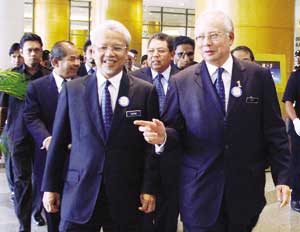 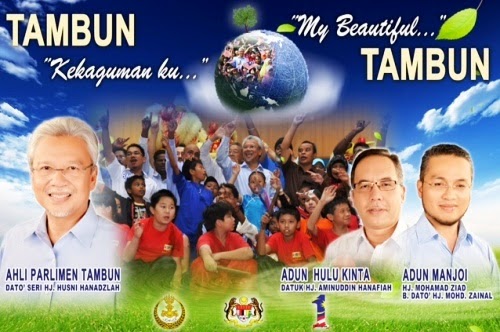 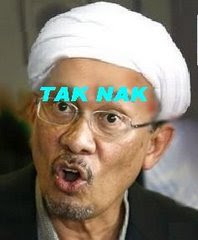 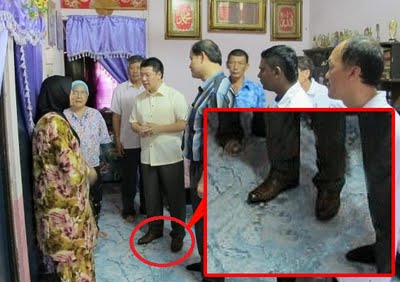